We decided a while back that we’d like to have a bit of a dabble in the world of One Loft Racing. This will give us an interest throughout the winter months when we’re obviously not racing ourselves. That began our quest to find what we thought was THE BEST breeder in terms of One Loft Racing was concerned on a worldwide scale.

Many pigeons were recommended to us. Many were considered. Virtually all were discarded. Then we found “ORNAT”. What a superstar he is!

As a racer himself he was brutally successful in the world of One Loft Racing. He was winner of the following in South Africa

In the gallery you’ll find we have no fewer than FOUR DIRECT ORNAT’S!!!   We have 2 with the superb “SORAIA” and 2 with the fantastic “AFRICAN HEAT”.

In addition to this, to form the family we also have the lines of “WOLVERINE”, “SHARKY”, “ZULU” etc..

You can see more in the images below

If you like what we have – let us know!   These One Loft Races pay out HUGE rewards so we wanted to go at them with the ULTIMATE bloodlines possible. We leave no stone unturned in our quest to find the best 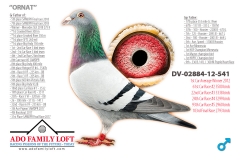 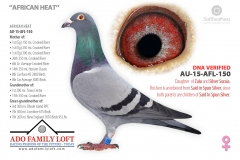 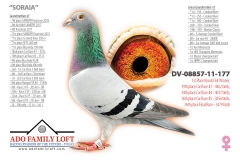 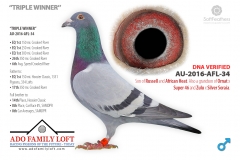 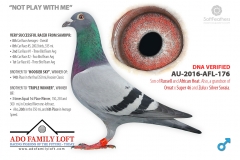 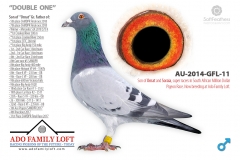 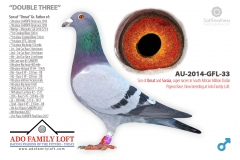 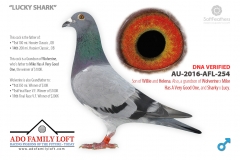 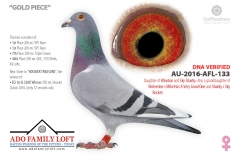 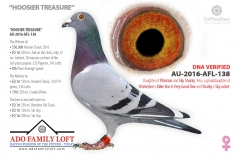 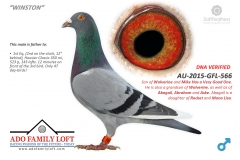 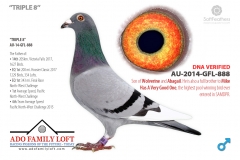 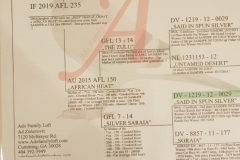 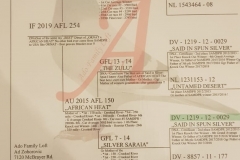 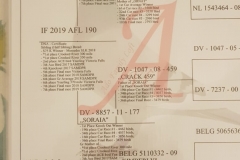 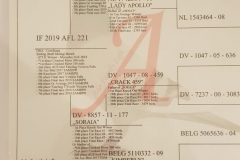 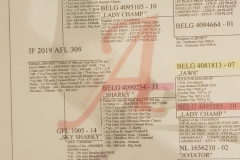 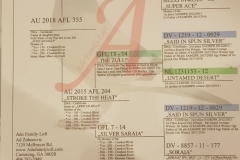 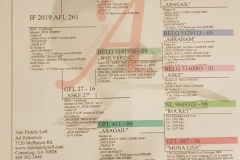